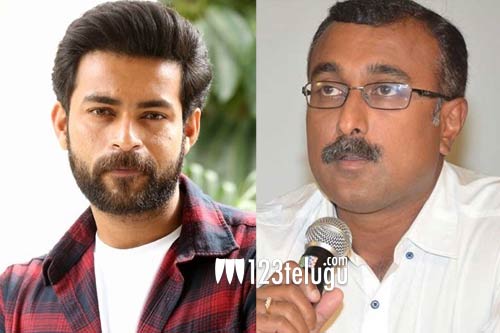 Hero Varun Tej and producer Rajeev Reddy had teamed up with each and delivered two notable movies in the form of Kanche and Anthariksham. Even though both the movies failed to set the cash registers ringing, they were hailed as the path-breaking movies to come out from Tollywood.

Now, in a latest interview with a popular news agency, Varun Tej confirmed that he will once again be joining hands with Rajeev Reddy for a project. This will mark the actor-producer duo’s hat-trick collaboration. Varun said that even though Anthariksham wasn’t successful, his friendship with Rajeev remained intact. More details about their third project are awaited.