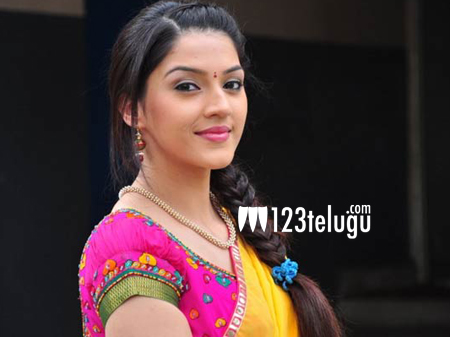 Varun Tej, is on a signing spree. He is currently in top gear with back to back crazy projects and will work with an upcoming director called Venky Atluri.

Now, the latest update is that Mehreen of Krishnagadi Veeraprema Gadha has been chosen as the female lead. BVSN Prasad will produce this film under his SVCC banner.