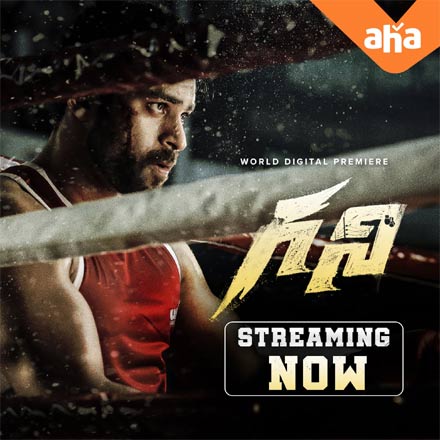 The boxing drama is directed by debutant Kiran Korrapati and it has Saiee Manjrekar in the female lead role.