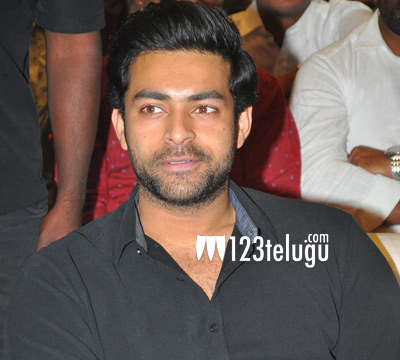 Hero Varun Tej is busy shooting for a high-budget space thriller the days. Varun essays the role of an astronaut in this much-awaited film. Lavanya Tripathi and Aditi Rao Hydari are the film’s leading ladies.

Recently, the unit of this as-yet-untitled movie held a brief schedule in Rameswaram and shot a few crucial scenes at legengendary scientist and former President of India Abdul Kalam’s school. With this, nearly 70 percent of the film’s shoot has been completed, and the entire production formalities will be wrapped up in August.

The film is being directed by Ghazi fame Sankalp Reddy and produced by director Krish and Rajeev Reddy. The film will be hitting the screens on December 21.