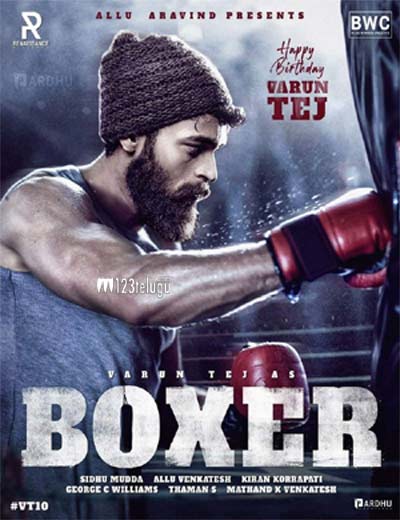 Boxer will be directed by debutant Kiran Korrapati and jointly produced by Allu Aravind’s elder son Allu Venkatesh (Bobby) and Siddhu Mudda. Hollywood stunt choreographer Larnel Stovall of Captain America: Civil War fame will be composing the stunts for the film. Other details like the female lead will be out soon.