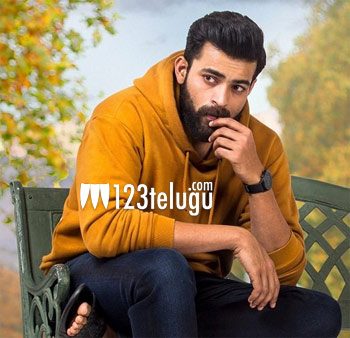 Young Mega hero Varun Tej is currently working on a romantic drama titled Tholi Prema. The film is slated for release on February 9. Meanwhile, there have been several reports until recently that Varun has been roped in for Anil Ravipudi’s multi-starrer featuring Victory Venkatesh.

However, much to everyone’s surprise, Varun took to Twitter last night and said that he has not confirmed any of his future projects yet. Varun further assured his fans that they will hear from him whenever he finalizes something. Stay tuned for more updates on the young hero’s future projects.