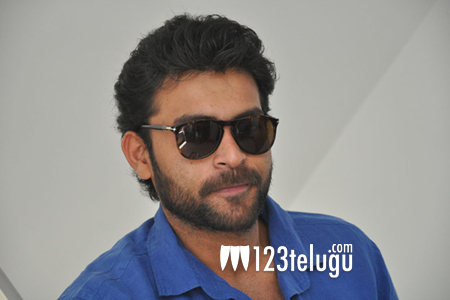 Following the much-needed blockbuster in the form of Fidaa, young Mega hero Varun Tej is coming up with yet another romantic entertainer. Titled Tholi Prema, the film is being directed by actor-turned-director Venky Atluri.
As per the latest updates from the film’s team, the long and productive London schedule has been wrapped up finally and the team is returning to Hyderabad. A majority of the film’s shoot has been completed with the London schedule.

Raashi Khanna is the female lead in Tholi Prema and senior producer BVSN Prasad is bankrolling the film. SS Thaman is scoring the music.