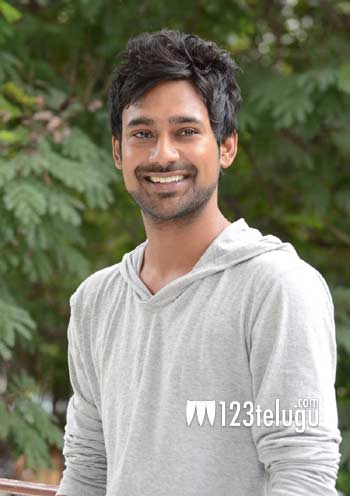 Relentlessly trying for a success to cement his career, Varun Sandesh is coming up with his latest romantic outing ‘Paddanandi Premalo Mari’. The film is releasing on 14th February as a Valentine’s Day special. Speaking to the media during the film’s promotions, Varun said that he is determined to bounce back with a solid hit and that ‘Paddanandi Premalo Mari’ will surely be a successful film.

Accepting that he is going through a rough patch since a long time, the actor further stated that his past few films like ‘D For Dopidi’, ‘Nuvvala Nenila’ and ‘Abbayi Class Ammayi Mass’ were different genre films and that today’s audience is solely looking for entertainment in films. Varun also said that he will not repeat the mistakes he did in
the past with his films and that he will choose scripts that offer wholesome entertainment.