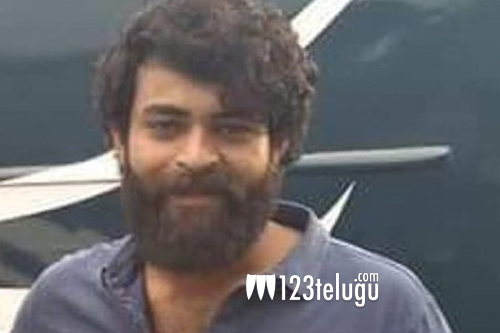 It is a known fact that Varun Tej has been shooting for his new film Valmiki from the past few days. Now, Varun’s look from his film has gone viral all over the social media.

Seen here in the above picture is Varun in a rugged look with curly hair and a long beard. Varun plays an underworld don in the film which is being directed by Harish Shankar.

Valmiki is the official remake of Jigarthanda, a hit Tamil film made by Karthik Subbaraj.