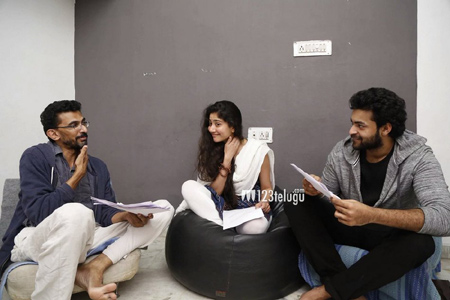 Mega Prince Varun Tej and Sekhar Kammula are working together for a new movie that will start rolling in the month of August. This movie will be produced by Dil Raju and Sai Pallavi is the heroine.

The film is about a Telangana girl and an NRI. The formal title of the movie will be announced in August, at the time of shoot. Sekhar Kammula has already commenced working on the movie and Varun Tej will join one more pre-production workshop after returning back from Spain.

The movie is going to have a big budget and lavish production values.