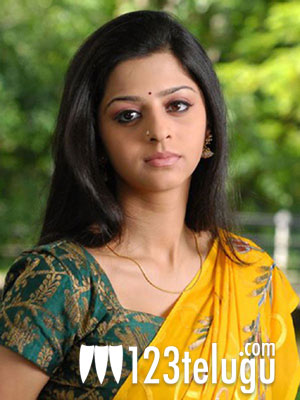 Vedhika, who was last seen in Daggaraga Dooranga opposite Sumanth, has bagged a big project in Tamil. The pretty lass is going to play the lead role in critically acclaimed director Bala’s upcoming film titled Eriyum Thanal. Atharva is playing the lead role in the film. The film is set in the backdrop of a fishing village and it was recently shot near Ramanthapuram. Apparently, the director, who is known for strong characterizations and authenticity to how the characters appear, insisted that Vedhika become a few shades darker for her role by standing under the hot sun. And the actress was more than happy to oblige. Interestingly, even Mani Rathnam is making a film titled Pookadai, starring Gautham and Samantha in lead roles, which is set in a fishing village in South Tamil Nadu; however, the themes of both these films might not be same.