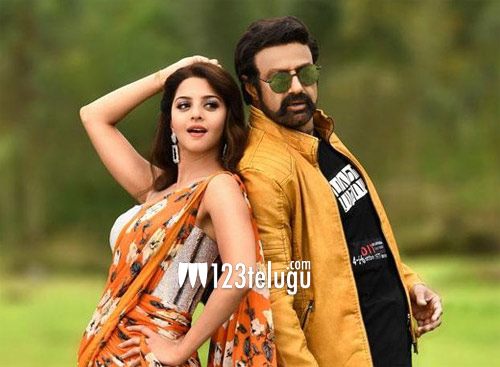 Tamil heroine, Vedhika is slowly making her presence felt in both Hindi and Telugu as of now. She has pinned a lot of hopes on Ruler and feels that the success of the film will open up a lot of barriers in her career.

Speaking in an interview today, she praised Balakrishna a lot of said that the star hero is such a caring human being. Vedhika revealed that she fell seriously ill during the shoot and when Balayya came to know this, he sent her to the best specialist in the city and also kept talking to the doctors until she was okay.

Vedhika plays Balayya’s love interest in Ruler and will make her presence felt in the flashback episodes of the film. Ruler is directed by K S Ravi Kumar and Sonal Chauhan also plays another heroine.