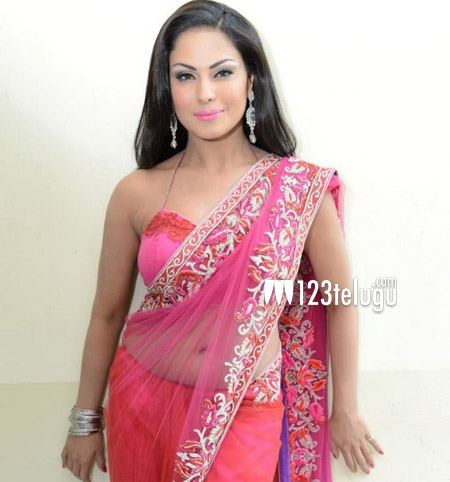 Actress Veena Malik, got a shock of her life when an anti terrorism court in Pakistan imposed a 26 year jail term on her. Pakistan’s popular Geo TV owner Mir Shakil-ur-Rahman and Veena’s husband were also included in the sentence. Earlier in May, a petition was filed against them stating that they have used derogatory language and used objectionable contents against Prophet Muhammad in Veena Mallik’s wedding video that was aired on Geo TV.

The judge also imposed a penalty of 1.3 million Pakistani rupees for each convict. However, the convicts can now appeal in the regional high court in Gilgit – Baltistan.