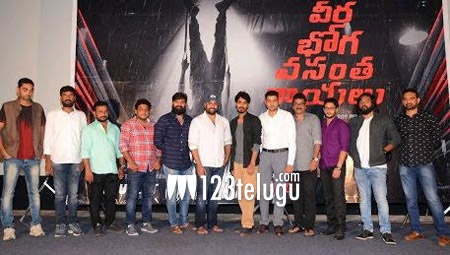 Adding further, Nara Rohit said that the film is a complete thriller and his team has received a very good response for the poster. The films also has Sudheer Babu and Shriya Saran in key roles.

The film is an experimental project and is being directed by Indra. Apparao Bellana produces this film which will be released in August.