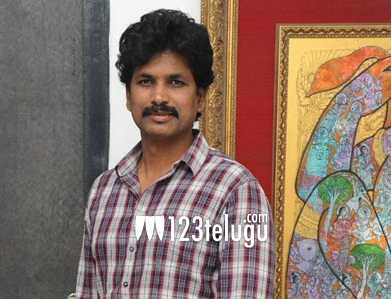 Gopichand earlier teamed up with Bhavya Creations for the superhit Loukyam, which was directed by Sriwass. The intense actor’s last film, Jil, was an average grosser but Gopi was praised for his stylish makeover and performance. On the other hand, Veeru Potla’s last film, Dusukeltha, starring Manchu Vishnu, was a successful venture at the box office.