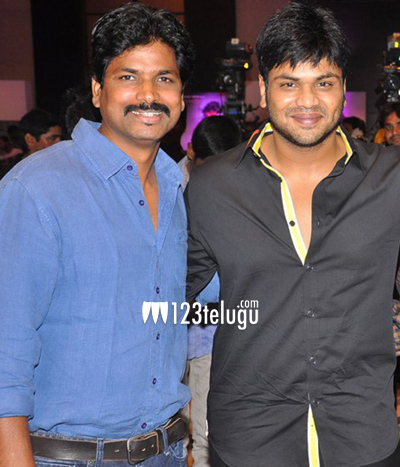 Manoj is right now riding high on the success of his last film ‘Potugadu’ which has become the top grosser of his career and shattered several of his previous records. However, Bindaas was the first commercial hit in Manoj’s career.

Now there is news that the successful combination of Veeru Potla and Manoj who have earlier worked for Bindaas are all set to team up yet again for their new film Bindaas 2. This movie is expected to be produced under 24 Frames banner by Manoj’s brother Vishnu. The same news was revealed in the audio function of Doosukeltha held yesterday. More details on the project will be updated soon.