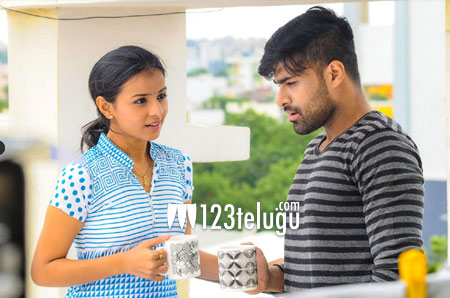 Now that the Baahubali fever is slowly subsiding, filmmakers are slowly releasing their films one after the other. So next in line is Rahul’s Venkatapuram which is up for a release this Friday.

The film marks the comeback of Happy Days fame Rahul who will be seen in a hard-hitting role for the very first time. The latest news is that the film is getting a wider release and will be opening in 250 theaters all over.

In overseas itself, the film will release in 30 screens which is quite good for a minimum budget film like Venkatapurm. Directed by Venu Madikanti this film is produced by Shreyas Srinivas. The film is out and out suspense thriller.