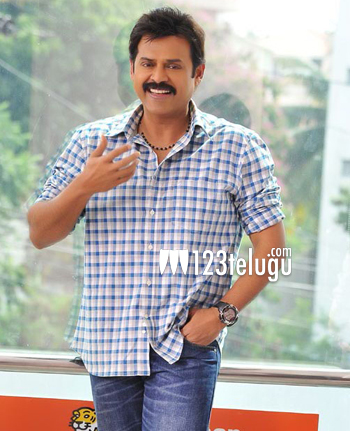 Victory Venkatesh is now keen on more remakes after the success of his film ‘Drishyam’.

He has already started the official remake of ‘Oh My God’ with Pawan Kalyan and he is now looking at a number of other subjects from different languages.

Sources say that Venkatesh is now at a stage in his career when experimentation and legacy are key aspects on his mind. As a result, he is looking at tried and tested stories that have worked with viewers before.

Expect more solid hits from Venkatesh in the years to come with this safe approach.