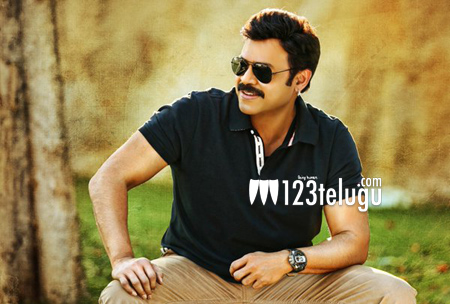 Now, Venkatesh is once again getting ready to experiment with his look. According to reports being heard, the actor is planning to try out a new hairstyle for one of his upcoming movies. He is currently in the process of wrapping up Babu Bangaram and once this is done, work on this new hairstyle will begin.

Let us hope this new style suits Venkatesh well. The next few films that Venkatesh will appear in will be announced formally very soon.