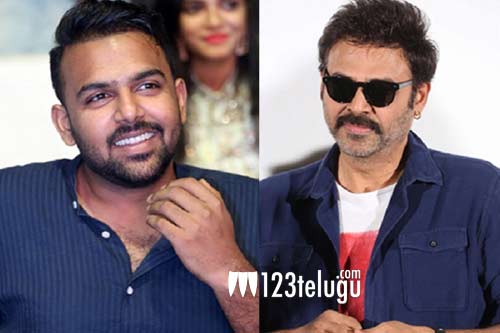 Hero Venkatesh is currently shooting for Naarappa, the official remake of the acclaimed Tamil crime drama, Asuran. After Naarappa, Venky was supposed to be teaming up with either Tharun Bhascker or Trinadha Rao Nakkina for his next project. However, there were reports recently that Venky had shelved both the projects.

But in a latest interview with a popular English daily, Tharun Bhascker has confirmed that he is penning the script for a sports drama that will star Venky in the lead role. Tharun is currently working on the script in Chennai. The project is expected to be launched this summer, after Venky wraps up Naarappa. Suresh Babu will produce the movie. More details are awaited.