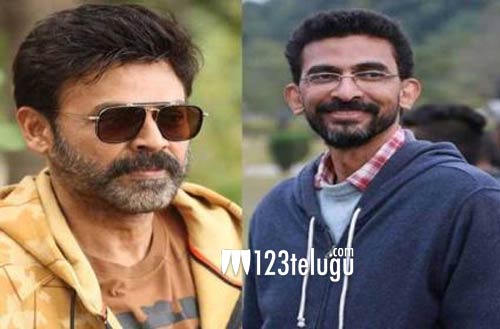 Hero Venkatesh’s new film, Narappa is gearing up for release on May 14. The film is an official remake of the acclaimed Tamil period revenge drama, Asuran. Venky has also begun shooting for the highly-anticipated Drushyam sequel.

Now, if the ongoing buzz in Tollywood circles is anything to go by, Venkatesh may be joining hands with director Sekhar Kammula for his next project. Apparently, Sekhar narrated a story to Venky and got his approval a few days ago. Sekhar will be penning the full straight once his upcoming film, Love Story’ hits screens in April last week. We will have to wait until an official announcement regarding the Venky-Sekhar Kammula film is made.