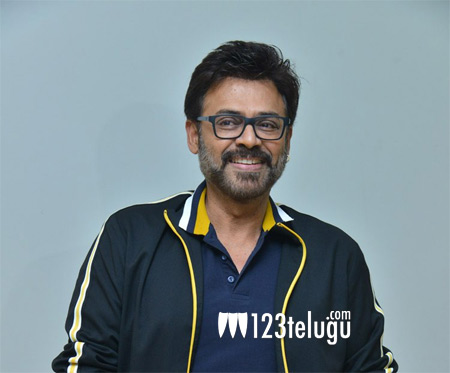 Fans and industrywallahs were in for a huge surprise when hero Venkatesh and his producer brother Suresh Babu had signed Sreekanth Addala to direct Asuran’s Telugu remake. Sreekanth’s past few films had fared badly at the box-office and even his directorial skills were heavily panned by critics.

But all this is a thing of the past now. As per the latest reports, Venky is quite happy with his SVSC director’s work so far in Naarappa, Asuran’s remake. After wrapping up the Anantapur schedule, Naarappa’s team has moved to Tamil Nadu for yet another crucial schedule.

Priyamani and Amala Paul are the leading ladies in Naarappa. Asuran’s producer Kalaipuli S Thanu is co-producing the film.