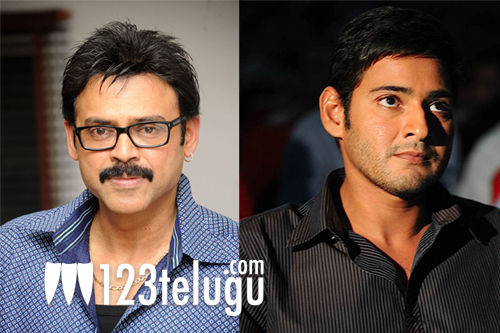 That senior hero Victory Venkatesh and Superstar Mahesh Babu are huge fans of cricket is a well-known fact. In fact, Venky often heads to domestic and overseas venues whenever India plays. On the other hand, Mahesh made his presence felt at the finals when India lifted the ICC Cricket World Cup in 2011.

Now, both the SVSC stars, including producer Suresh Babu and a few other cricket enthusiasts from Hyderabad, are heading to the United Kingdom to cheer for India in the upcoming World Cup. All the stars will be spending 10 days in the UK and then extend their stay if India makes it to the semifinals. Venky will be planning his Venky Mama’s shoot accordingly, while Mahesh has enough free time before he kick-starts his next.