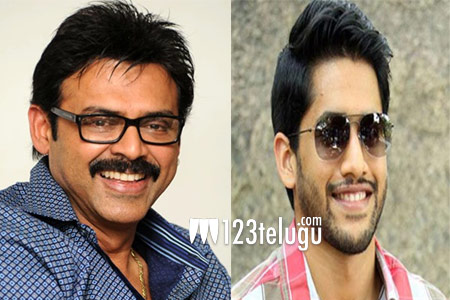 Senior hero, Venkatesh and his nephew Naga Chaitanya acted together in the 2019 film, Venky Mama. Touted as a family entertainer, the film ended up as a decent hit at the box office.

Meanwhile, the latest buzz is that the star duo is going to join hands yet again for a film. As per the initial reports, story discussions are going on and the project will be officially announced soon.