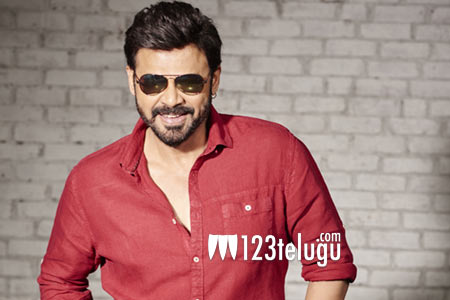 Venkatesh was supposed to do a film with Kishore Tirumala after Guru. But looks like things are quite different now as reports of Venkatesh doing a film with Puri is on the cards now.

Several discussions are on in the film circles that Venky has already okayed a project with Puri which will commence soon. Though there is no official update on this news, the project itself has raised good curiosity.

Venky has never done any film till date with Puri and it will be really interesting to see how Puri presents him in a new avatar.