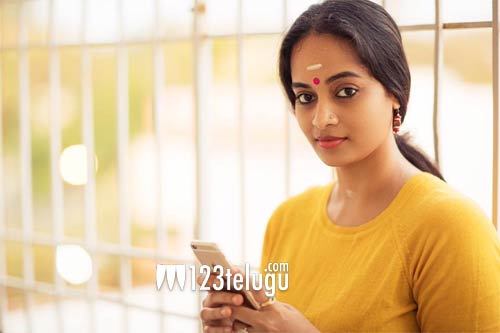 Hero Venkatesh is currently shooting for Drushyam 2, the official Telugu remake of the acclaimed Malayalam thriller, Drishyam 2. Jeethu Joseph, the Mollywood director who helmed the Malayalam original, is directing the Telugu version as well.

According to the latest updates, popular Tamil actress Suja Varunee has been roped in for a crucial role in Drushyam 2. Incidentally, the film marks Suja’s Tollywood comeback after 11 long years. She made her Tollywood debut with Venkatesh’s 2010 film, Nagavalli. She also acted in Vishnu Manchu and Lavanya Tripathi’s Doosukeltha. Suja was one of the contestants in Bigg Boss Tamil’s season 1.