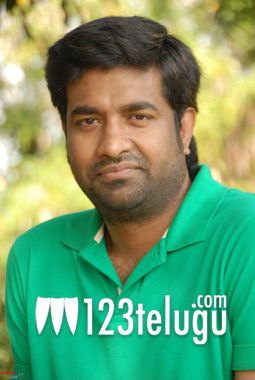 Vennela Kishore is one of the busiest comedians of the Telugu film industry and has successfully filled the slot left by Sunil who went on to become a hero. Kishore has been getting good roles recently and is doing good justice to them.

Vennela Kishore is apparently very excited about his role in Vishnu Manchu starrer ‘Doosukeltha’ and is very confident that audience will like the character and is hopeful that he has done proper justice to the role. His character is named as ‘Picheswar’ which is expected to entertain the audience. Kishore has thanked the director of the film Veeru potla for writing a funny character like that of ‘Picheswar’.