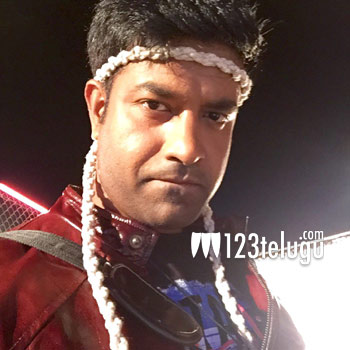 Vennela Kishore is in great demand these days and he is now a star comedian who has his own fan following. He is a part of many successful films and he has now joined the shooting of ‘ISM’.

This big budget mass entertainer has Nandamuri Kalyan Ram as the hero and it is being directed by Puri Jagan. Vennela Kishore will be seen in a very wacky role in this film and shooting is going on at night.

The film has Aditi Arya as the heroine and Anoop Rubens is composing the music. Nandamuri Kalyan Ram is producing this film on NTR Arts banner and the film is expected to hit the screens on September 29th.