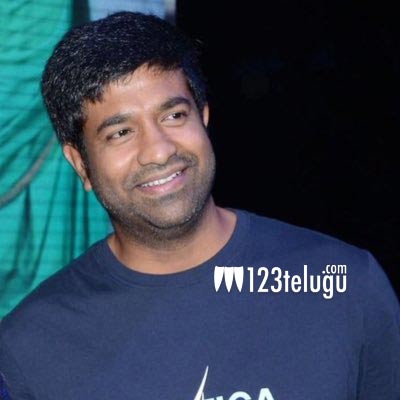 Things have changed drastically in Tollywood these days. The taste of the audience and their sensibilities are very hard to guess and film makers often find it tough to figure out as to what can make them happy.

But Vennela Kishore is one man, who is on the rise and is the current go to man in Tollywood. See him in any of the recent releases, Kishore has created a place for himself and is also winning huge appreciation for his performances.

Be it his award wining performance in Nani’s Bhale Bhale Magadivoy or his unique role in Gentleman, Vennela Kishore has struck a chord with the audience. Roles are now being specially written for him as he is being accepted and loved universally.

Kishore’s sense of humour or the way he connects to the audience with his contemporary jokes keeping the daily life in mind has made him a star today. Things were not so easy for him as a lot of hard work and sacrifice has gone into where he is now today.

Kishore is now a sure shot part of all the big budget films and has his dates filled with films. One can easily say he has surely reached the top league of comedians and is fulfilling the gap which has created after some senior comedians left this industry.

Also, his close interaction with his fans be it personally or on the social network, makes him quite approachable and the definitely the go to man in Tollywood.