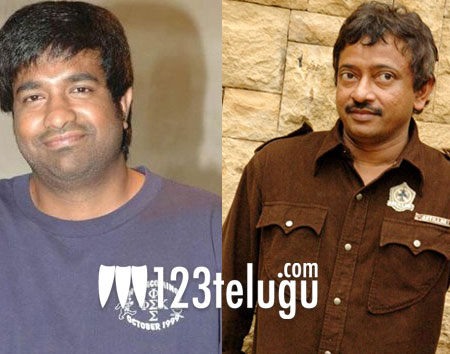 Vennela Kishore is going to play the role of Ram Gopal Varma in an upcoming film! Believe it or not, he’s playing the role of a celebrity named Ram Gopal Varma in Khaja’s upcoming film titled D/O Ram Gopal Varma. The film explores the relationship between a celebrity and his daughter. The film’s shooting has already been completed and the audio is likely to be launched on November 20. Naveena Jackson and Kavitha Aaras are playing the lead roles in this film. Khaja is a prominent playwright and he has won the Nandi award 9 times in the past. This is his debut film as a director. Narendra Reddy is producing the film on Forever Fantastic Films banner. P G Vinda is the cinematographer and Aadesh Ravi has composed the music. Khaja is planning to release the film on November 30.