Vennela Kishore’s confrontation with Sharwa to be quite hilarious
Published on Sep 28, 2017 12:29 pm IST 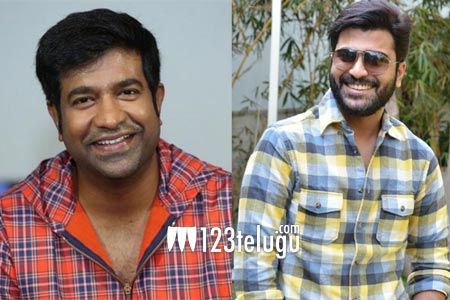 Vennela Kishore is one comedian who has gained immense popularity all over. He is a part of every film these days and directors are writing special roles for him in Telugu films.

In tomorrow’s release, Mahanubhavudu, the star comedian plays an NRI called Kishore and his confrontation scenes with Sharwanand are said to be quite hilarious.

Incidentally, Vennela Kishore played a crucial role in Bhale Bhale Magadivoy which was also directed by Maruhi. It will be very interesting to see how his role has been written in this film.