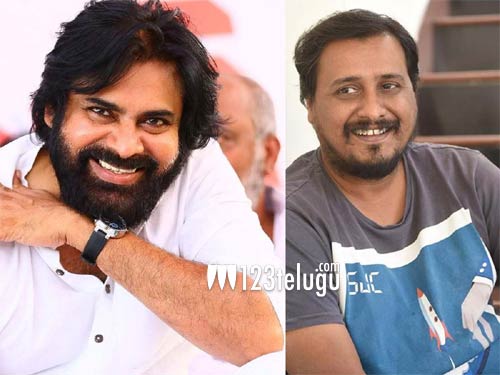 Vakeel Saab is Pawan Kalyan’s comeback to films after three long years. Venu Sriram has got the lucky chance to direct this solid film which is the remake of the Hindi hit Pink.

The noted director is busy giving interviews and when asked if not Pawan Kalyan whom he would have loved to cast in the film as the hero.

Without thinking much, Venu said that he would have approached Akkineni Nagarjuna for this role as he would suit the story and content perfectly.

Nagarjuna is a very interesting choice and the tone of the film would have changed completely with his entry.