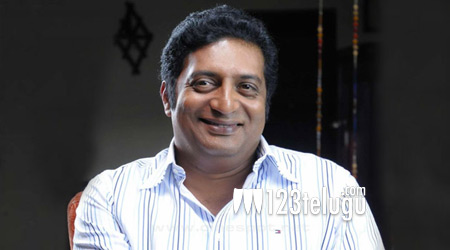 Apparently, Sukumar has scripted a superb role and he could think of no one but Prakash Raj for it. Even Prakash Raj gave his nod immediately, the reports say. The actor will take part in the film’s second schedule.