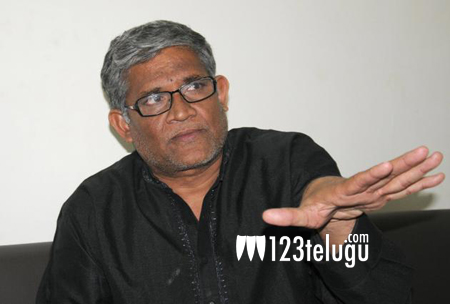 Released in April 2012, the cult Bollywood comedy Vicky Donor was a huge critical and commercial success. The film even won its actor Annu Kapoor a national award, apart from bagging the national award for Best Film for Providing Wholesome Entertainment. Now, this film is being remade in Telugu with Sumanth and Pallavi Subhash reprising Ayushmann Khurrana and Yami Gautam’s roles.

As per the latest update, versatile character artiste Tanikella Bharani has been roped in to reprise Annu Kapoor’s role in the Telugu version. Apparently, the film’s debut director Mallik Ram tried hard to bring Annu Kapoor onboard, but eventually zeroed in on Bharani after he failed to convince Annu Kapoor.

Vicky Donor is being produced by Sumanth himself. The film will be released in the later half of this year.