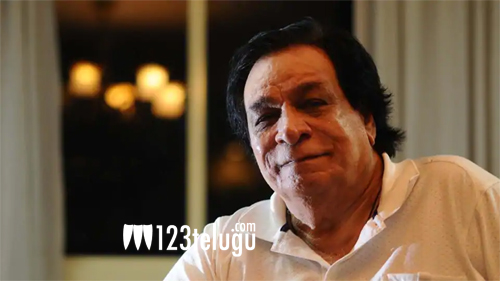 On Monday, the news broke out that veteran Bollywood actor-director-writer-comedian Kader Khan died after a prolonged illness in Canada. However, soon, his son Sarfaraz confirmed the news wasn’t true. But by Tuesday, morning, a new update had to be sent out.

At 4 a.m, Toronto time, the actor, also a renowned Quran scholar, passed away at a hospital in the Canadian capital.

Aged 81, the well-known actor passed away and is now survived by his wife Hajra, son Sarfaraz and his family.

Kader Khan is known to have done a variety of roles through his career that saw him in over 300 films with notable appearances in Daag, Mr. Natwarlal, Satte Pe Satta, Coolie, Sarfarosh and several others.