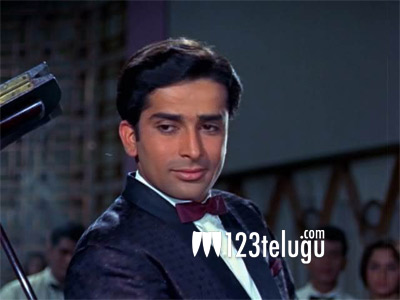 Shashi Kapoor was one of the few legendary actors that Bollywood had ever produced. Some of his movies in collaboration with the Merchant Ivory Productions like Shakespeare Wallah and Bombay Talkie were acclaimed across the world. The Government of India had honored him with the coveted Padma Bhushan and Dadasaheb Phalke Awards for his contribution to Indian Cinema.

123telugu pays tributes to the legend and extends its deepest condolences to the bereaved family.