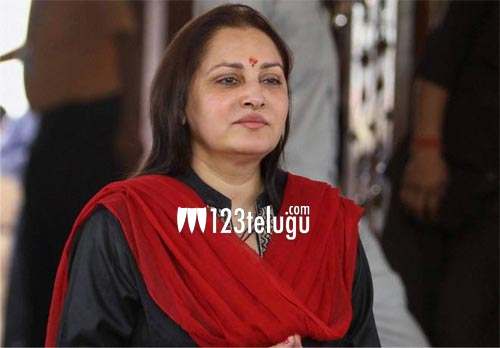 It is a known fact that Nagarjuna will be doing a film called Bangaraju that will be directed by Kalyan Krishna. The film is a sequel to Soggade Chinni Nayana that is in the scripting stages.

The latest gossip in the film circles is that veteran actress Jayaprada is in talks to play a key role in the film. Though an official confirmation is yet to be made, this news has gone viral.

It has been quite some time since we have seen Jayaprada in Telugu films and if she okays this film, Bangaraju will get a lot of weight. Let’s see what happens.