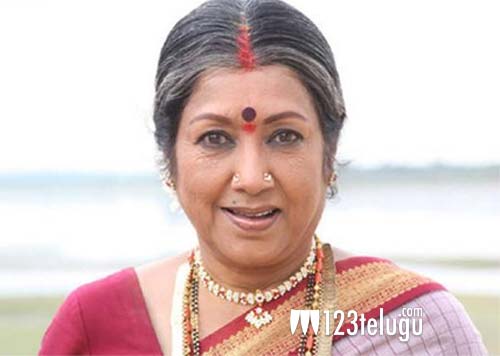 In what could be said as bad news, senior actress, Jayanthi has passed away yesterday night. She was suffering from prolonged illness for a long time now.

Jayanthi was born in Ballari on January 6th in 1945 and made her debut in the Kannada film Jenugudu. Jayanthi was known for her emotional roles specially and has worked in multiple languages.

In films like Pedarayudu, she had a key role. Well, the industry has lost a legendary actress and 123telugu conveys deep condolences to her family in their time of grief.