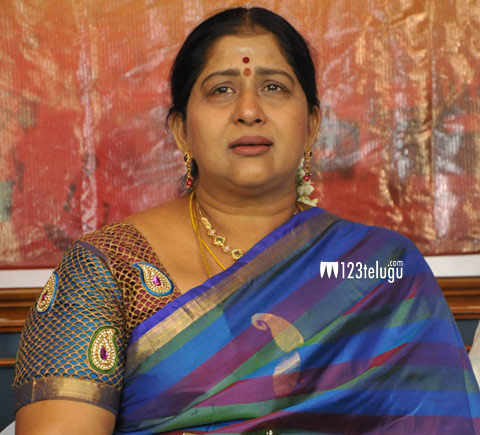 Veteran actress Kavitha, who has appeared in a number of super hit films, is very upset. She broke down while interacting with a few media people yesterday. The reason for her anguish is the lack of an invitation for the 100 Years of Indian Cinema celebrations event.

Well, Kavitha certainly has a point. A number of people in the industry have been expressing their displeasure about not being invited for the event.