Veteran actress set for a grand comeback in Telugu films
Published on Apr 2, 2016 2:00 am IST 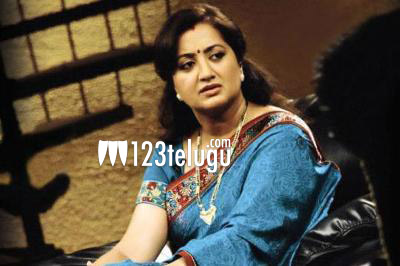 Now, nearly a decade later, Sumalatha will be making her comeback in Telugu films with Allu Sirish’s upcoming family entertainer, Srirastu Subhamastu. Sumalatha will be essaying a crucial role in the film and needless to say, she will be flooded with offers in Telugu thanks to her mesmerizing presence.

Srirastu Subhamastu is in the final leg of its production and the movie is slated for its release either in May or June. Directed by Parasuram, the film has Lavanya Tripathi as the female lead.