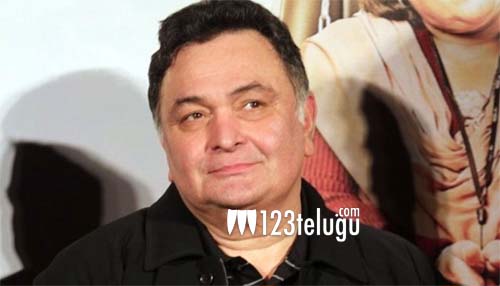 Veteran Bollywood actor Rishi Kapoor has been admitted to HN Reliance hospital in Mumbai on Wednesday. Rishi reportedly complained of uneasiness and his family members rushed him to the hospital immediately. He is said to be stable now.

After a prolonged stay in the US for treatment of an undisclosed disease, Rishi returned to India in September last year. He was admitted in hospital twice in February. He was supposed to kick-start Hollywood film The Intern’s remake with Deepika Padukone before the lockdown halted the shootings.