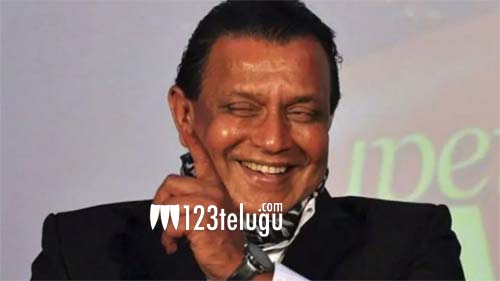 Prabhas’ ongoing romantic drama is one of the most eagerly awaited movies in the country. The film has Pooja Hegde playing the female lead. A major portion of the film has been wrapped up in a few crucial schedule in Hyderabad and Italy.

Meanwhile as per the latest updates, veteran Bollywood star Mithun Chakraborthy has been roped in to play the main antagonist’s role in Prabhas20. If the news turns out to be true, the film marks Mithun’s Tollywood comeback after Gopala Gopala. An official announcement regarding his inclusion in the cast is awaited.