Veteran director ready with a never seen before story on Telugu screen
Published on May 28, 2017 11:57 pm IST 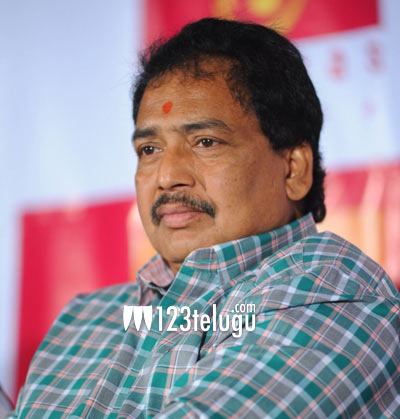 Veteran director Vamsy is eagerly awaiting the release of his latest creation, Fashion Designer S/O Ladies Tailor. The director, in his latest interview, has made a crazy​ statement on his next project.

Vamsy revealed that he has penned a terrific script which has never​ been touched upon on the Telugu Cinema screen. However, Vamsy was tight-lipped about the film and the rest of the film’s cast and crew. Meanwhile, Fashion Designer S/O Ladies Tailor is slated to hit the screens in early June.