Veteran director to announce his long-pending comeback film
Published on May 29, 2020 9:00 am IST 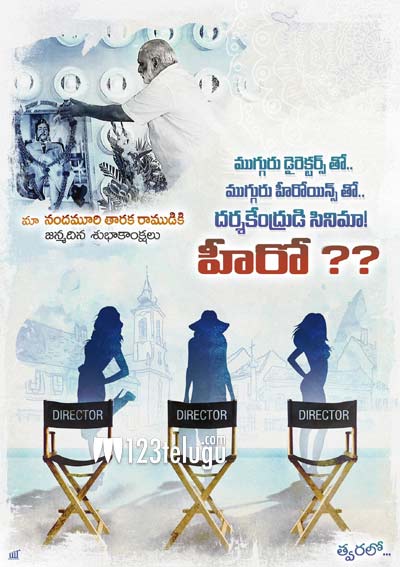 Yesterday, again on NTR’s birth anniversary, KRR took to Twitter and promised that he will soon come back to with the project and entertain everyone in a new way. This long-pending project had made some buzz upon its announcement last year and it will be interesting to see what surprise KRR is going to come up with.

Last year, on the same day, I had announced a project. I promise that I'll soon come back to you all with it and entertain you in a new way! Stay tuned 🙂