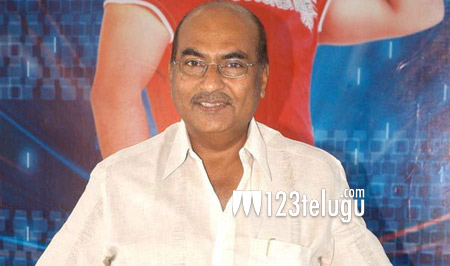 Veteran director A Kodandarami Reddy and Megastar Chiranjeevi were a lethal combination during the 80s and early 90s, where the duo gave numerous classic hits such as Challenge, Veta, Pasivadi Premam, Kondaveeti Donga and Mutha Mesthri to name a few.

While Kodandarami Reddy took a break from direction long ago, Chiru recently made his comeback to acting with his 150th film. The director was in Vijayawada to attend an event this morning and interacting with the media, he said that he wants to again team up with Chiranjeevi and direct him in an out and out comedy entertainer. Is Chiru listening?