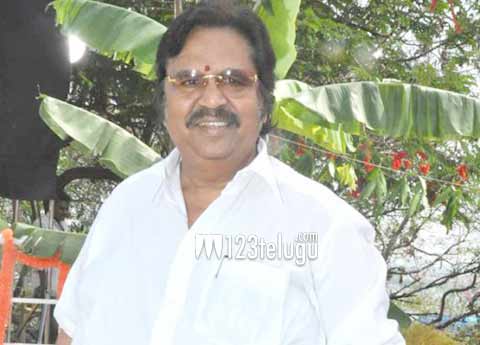 Dasari has been handed over the certificate of registration by the Telugu Book of Records officials during his birthday celebrations. It is well known that Dasari already has his name registered in the prestigious Guinness Book of Records and Limca Book of Records.

The veteran filmmaker announced recently that he will quit filmmaking after directing his dream project, Mahabharata. Dasari will also produce a film which will star Pawan Kalyan.