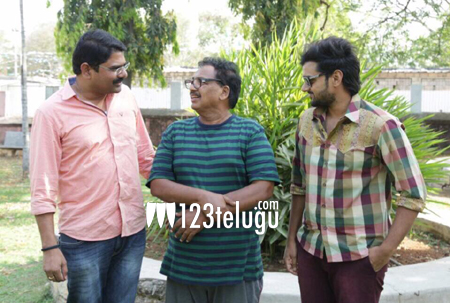 Sumanth Ashwin’s new film titled Fashion Designer with veteran director Vamsi has been going on for quite some time now. The latest update reveals that the film has been completely wrapped up today.

Madhura Sreedhar is producing this film after Oka Manasu and he has pinned a lot of hopes on this project which is a sequel to the hit 80’s film ladies Tailor.

Sumanth Ashwin plays the lead role in this film and his role is said to be the highlight of the project.