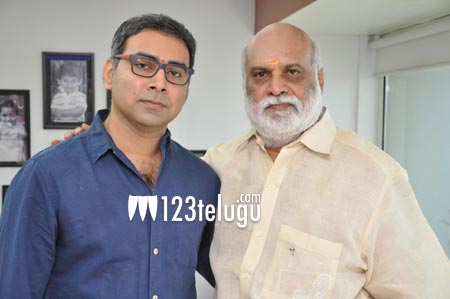 Prakash Kovelamudi, son of veteran director K Raghavendra Rao, is all set to direct his next movie that will be produced by Arka Media Works, the banner that’s bankrolling India’s biggest motion picture, Baahubali.

According to the latest updates, Prakash has recently met the man in form Sharwanand and narrated a story. Sharwa reportedly liked the story and gave his nod. More details about this film will be revealed soon.

In the past, Prakash directed movies such as Anushka’s Size Zero, Siddharth’s Ananganaga O Dheerudu and an award winning children’s film titled Bommalata.