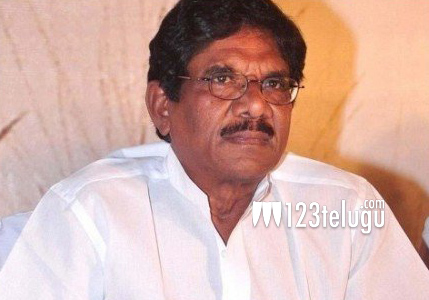 The inaugural ceremony took place this evening and Super Star Rajinikanth inaugurated the film school. The entire who’s who of Tamil film industry graced the event.

No doubt in saying that the master filmmaker’s new stint will be a huge boon to many aspiring filmmakers who will get an opportunity to be trained under the man who’s an inspiration to many noted filmmakers.