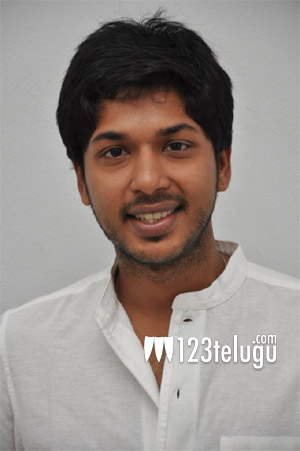 This as-yet-untitled movie is going to be a crime comedy. Young actress Kalpika will be playing the female lead in the movie. Debutant Harish is directing this film and Syed Nizamuddin is producing it. Arjun Reddy fame Kalyan is essaying a crucial role in the movie.